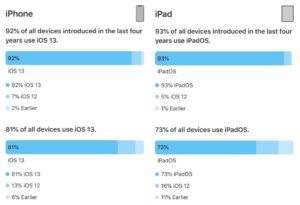 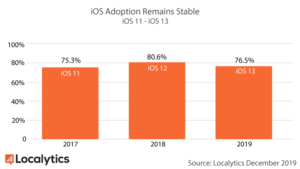 and Google has been publishing monthly summaries since the beginning of Android, but he was probably ashamed of this adoption and in May this year released the last statistics update 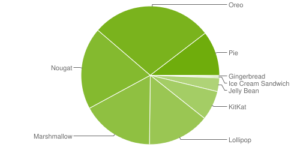 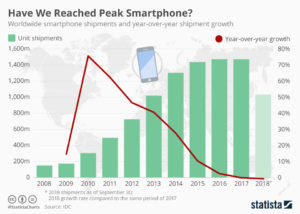 portrait is enough for smartphones 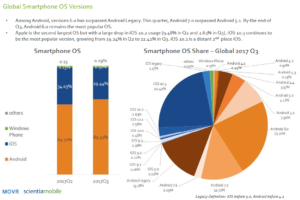 and now its a half 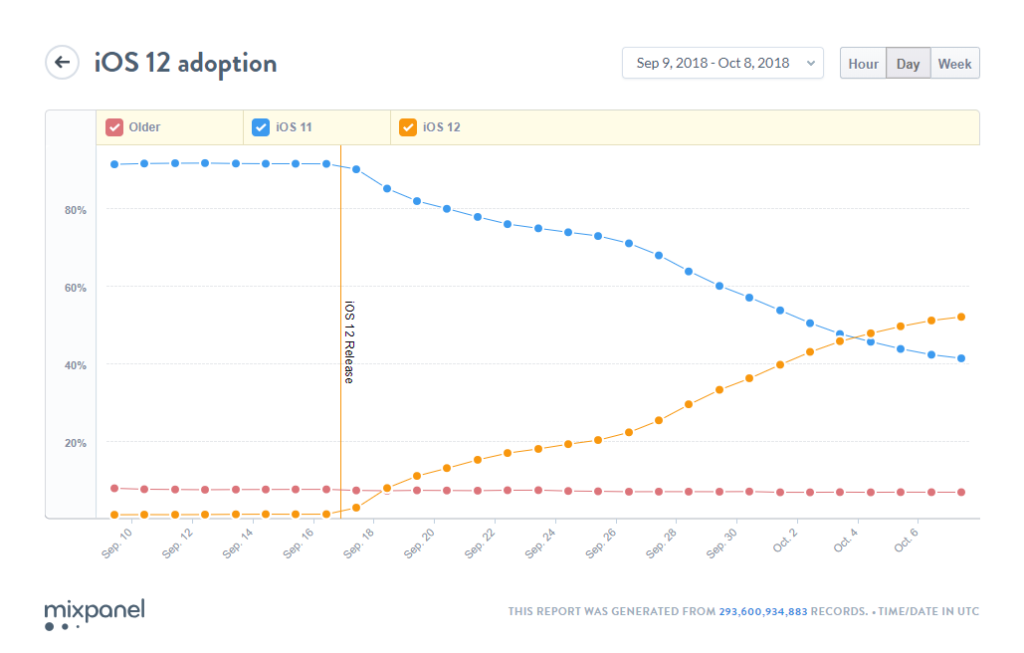 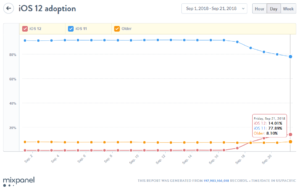 iOS vs Android distribution in August 2018 (Android 9 on the market since few weeks, iOS few weeks before 12 update) 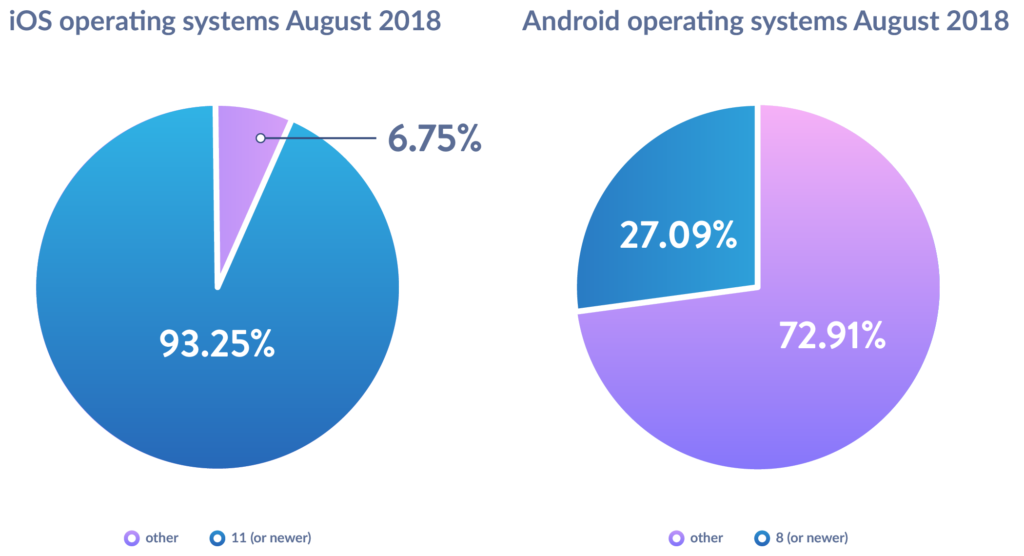 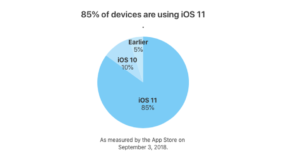 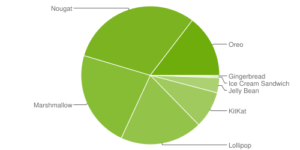